It’s showtime each year in early November in Cottbus. For six days, everything in the town by Spree River revolves around Eastern European cinema. A rendezvous of film stars brings together aspiring film talents and Oscar-winning directors as well as film stars from Germany and their colleagues from Central and Eastern Europe. 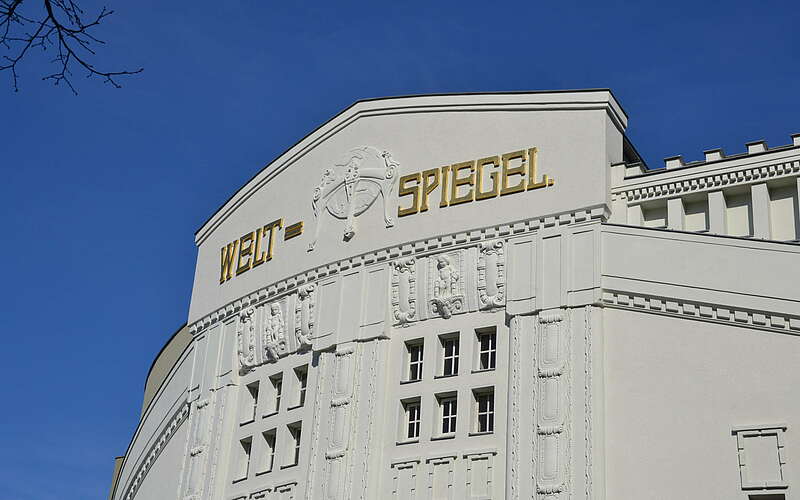 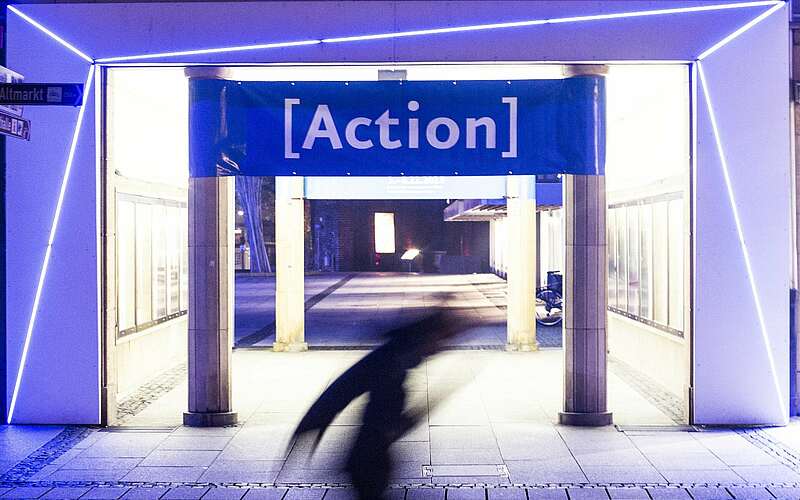 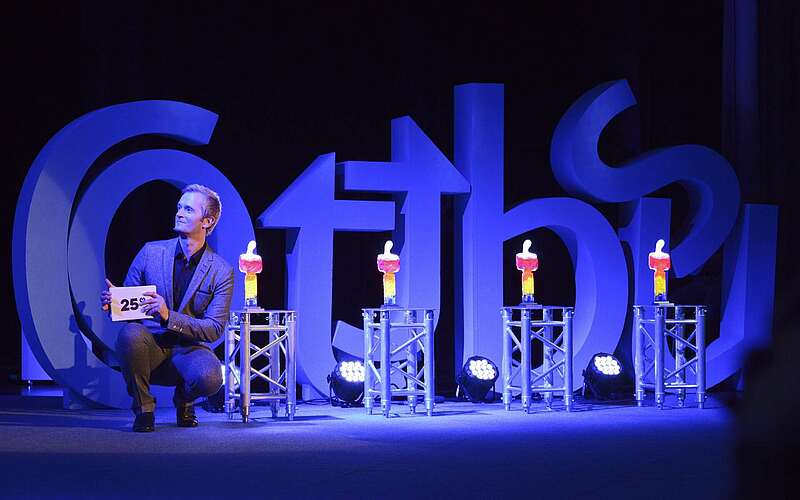 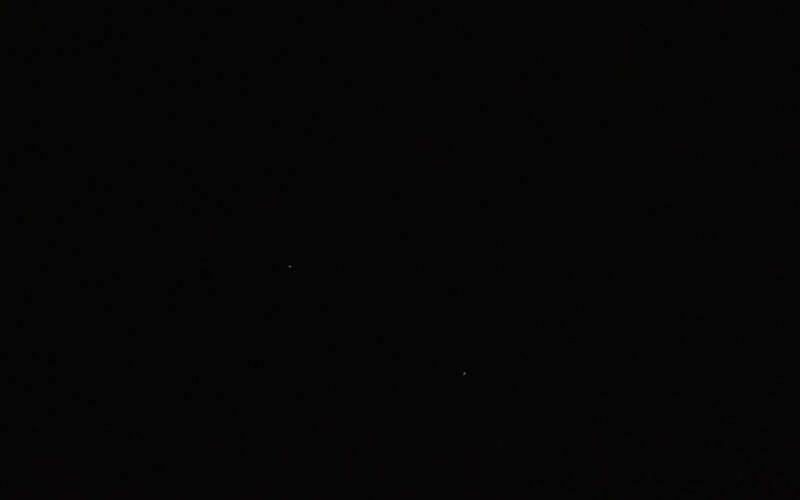 What kind of films appeal to Eastern Europeans, and which productions draw them to the cinemas? The FilmFestival Cottbus allows you to immerse in the whole world of filmmaking in Eastern Europe. It features more than 150 films from 40 countries during the festival days, promising a cinematic discovery journey. By using film as a medium, the festival is building bridges to Eastern Europe. Aside from the Stadthalle, film venues are the Staatstheater, Kammerbühne as well as the Filmtheater Weltspiegel – Brandenburg’s oldest cinema. 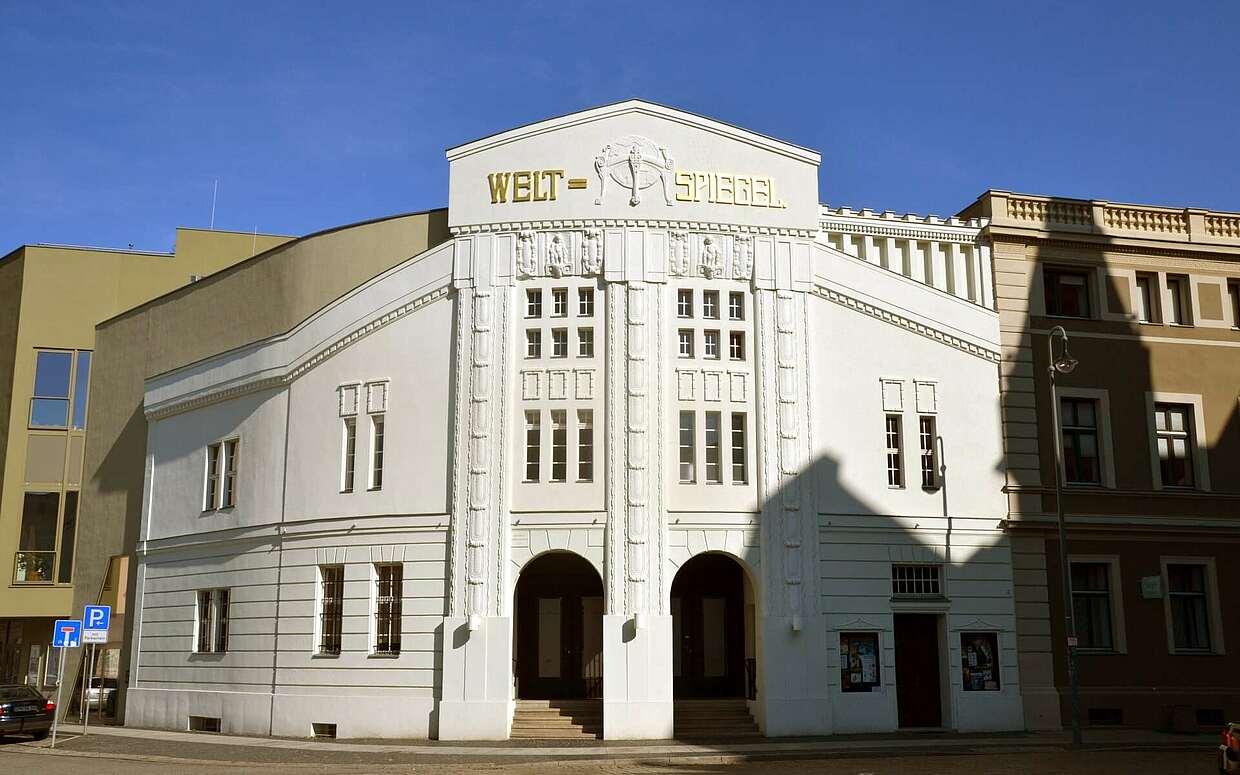 The FilmFestival was founded in 1991 and, on an international scale, has become the leading festival of Eastern European cinema. For the city and region, the festival has become the most significant international cultural event of the year. Being situated in close proximity to its neighbouring country Poland, Cottbus functions as a gateway to the east, in the centre of the bilingual region of Lusatia, home to the Sorbs and Wends. 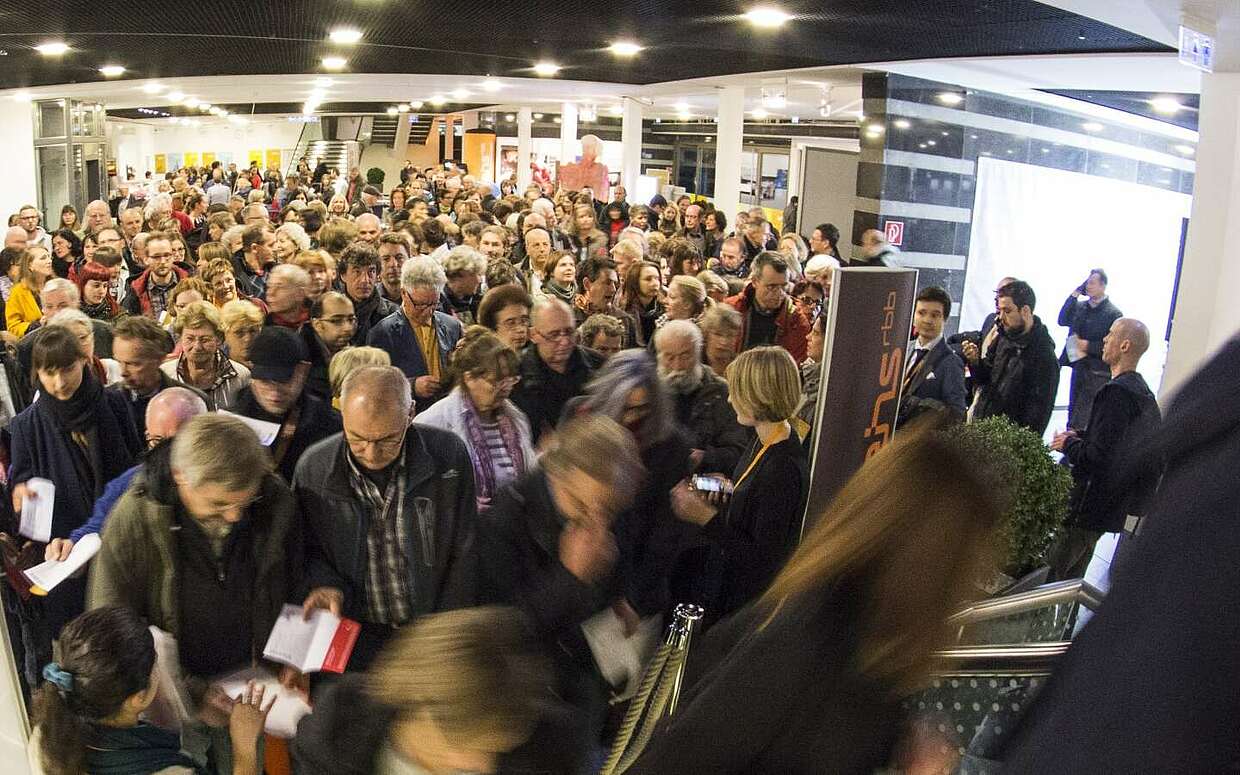 Cottbus - The green metropolis of Lusatia

Even outside the film festival, Cottbus captivates with new perspectives and charming visual axes. The Branitzer Park, designed by the famous Prince of Pückler-Muskau, is one of the most beautiful garden landscapes in Europe and is just waiting to be discovered. And while the dkw museum in the former diesel power station inspires its visitors with a symbiosis of old and new architecture, the historic city centre invites them to stroll along magnificent town houses and baroque gable facades. Embark on a cultural expedition through the green metropolis of Lusatia! 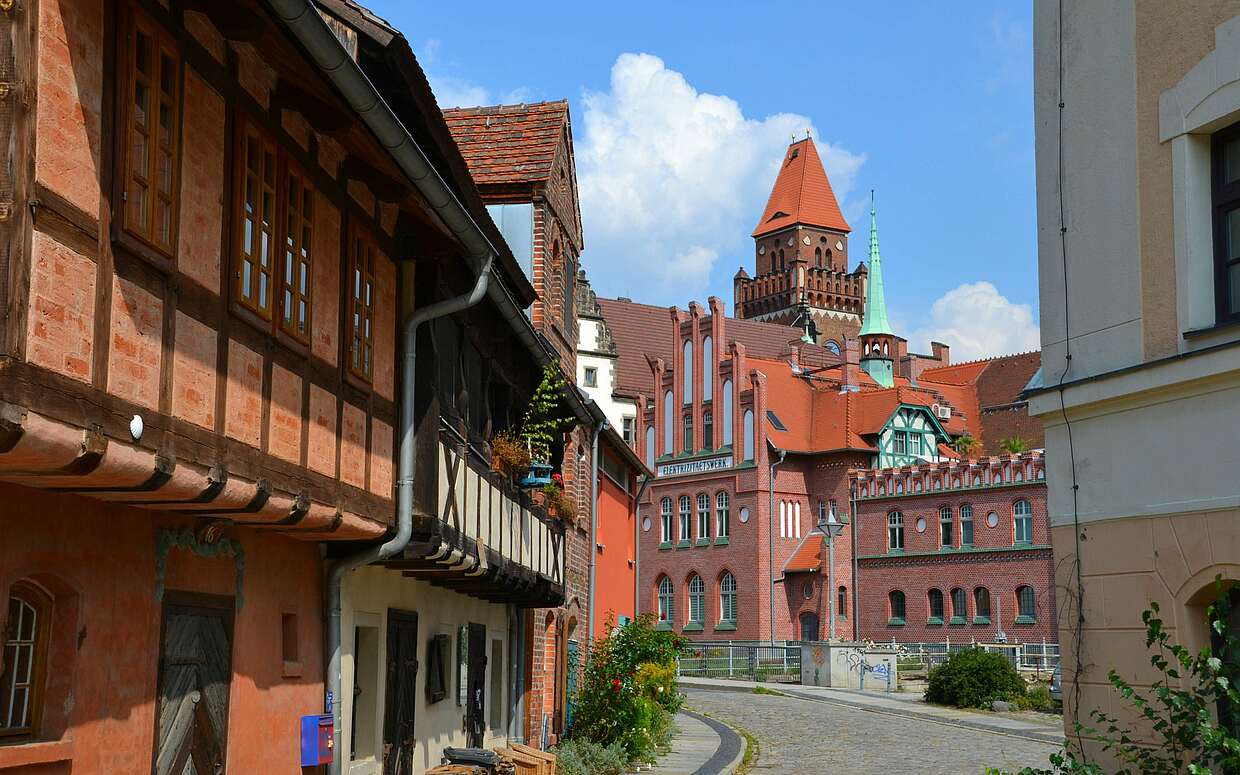