Sprawling woodlands, meadow orchards and blossoming meadows define the landscape of the Elbe-Elster-Land. In the historic border region between Prussia and Saxony, you can discover the traces of the Cistercians by foot or explore the countryside on a bike tour. In many places, old mills or the F60 museum mine are fascinating evidence of the area's industrial history. Each year, the singer festival in Finsterwalde and the International Puppet Theatre Festival draw lots of visitors into the region.

Let's go! We show you how to spend the perfect day in the Elbe-Elster-Land, give you tips and recommendations surrounding your vacation and reveal the best highlights you don't want to miss.

Today, vast areas of the Elbe-Elster-Land are located in the Lower Lusatian Heath and Lower Lusatian Ridge Nature Park. Coal mining in the last hundred years created fascinating cultural landscapes in Brandenburg’s nature reserves in the southwest. Today, the opencast mines have transformed into appealing recreational areas. The wooded territories and heathland appeal to hikers and cyclists. In the summer as the heath is covered in crimson-coloured blossoms, you are bound to be surprised by the purple magic. 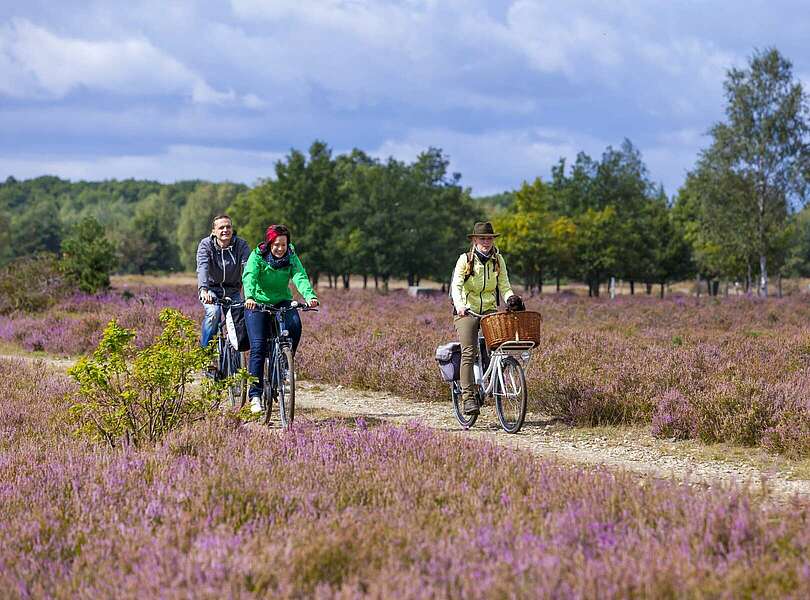 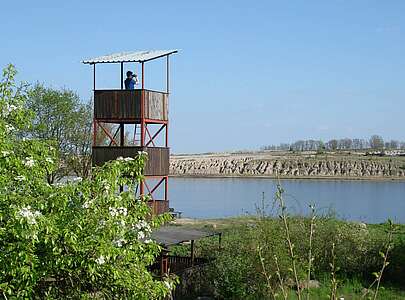 Explore the traces of industrial history on a bike across the mostly flat plains. On your next bike tours, the “Elsterradtour” or the “Kohle, Wind & Wasser Tour”, you are getting to know the sites that bear witness to energy generation, such as the briquette factory “Brikettfabrik Louise” in Domsdorf, and the world’s largest overburden conveyor bridge – the F60 Museum Mine in Lichterfeld. The view from the 80-metre bridge is overwhelming.

A former "Kraftwerk" with two chimneys that can be seen from afar, where electricity was once generated from brown coal, is in Plessa. It is one of the oldest coal-fired power plants in Europe, the original structure of which has largely been preserved.

The Elbe-Elster-Land is also a land of mills. Discover the historic post mills in Lebusa and Trebbus, the paltrok mill in Oppelhain, and a watermill using hydropower, like the Elstermühle in Plessa. 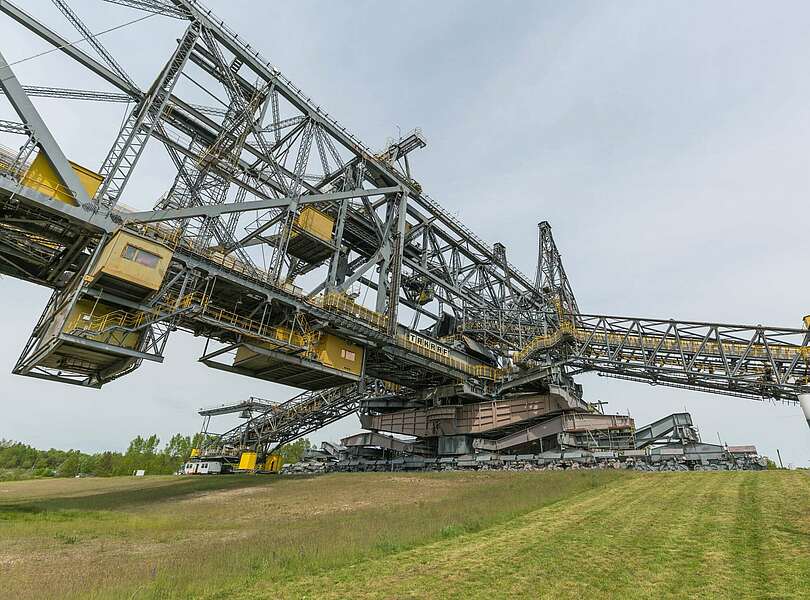 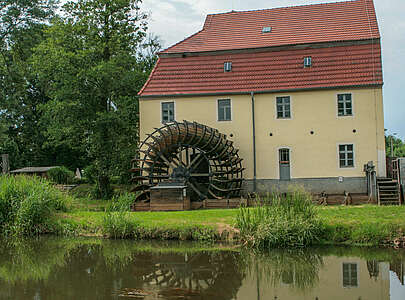 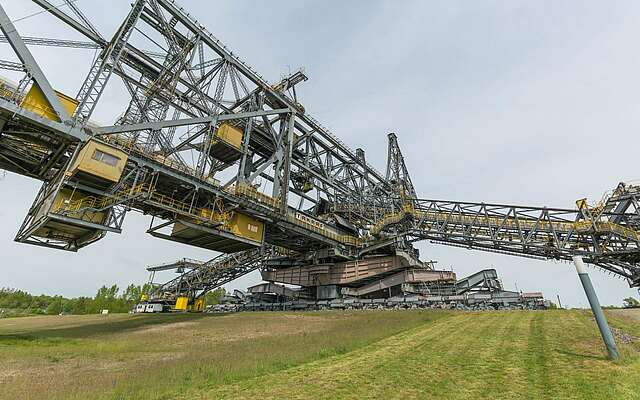