Potsdam City of palaces and gardens by the water

Visit the city of Potsdam with its marvellous palaces and gardens built by the Brandenburg-Prussian kings, most notably the world-famous Sanssouci Palace. See the historic city centre with impressive baroque squares and the largest Dutch-style colony outside the Netherlands and enjoy the stunning view of Pfingstberg Hill from the Belvedere. Last but not least, pay a visit to the Museum Barberini – a top destination for art lovers. But the UNESCO World Heritage city, boasting an exceptional location and being surrounded by countless lakes right at the gates of Berlin, has more to offer.

Let's go! We show you how to spend the perfect day in the city of palaces and gardens, give you tips and recommendations surrounding your vacation and reveal the best highlights you don't want to miss.

In the past 300 years, Potsdam has transformed from a garrison town to one of the most prestigious residential cities in Europe. Just like his predecessors and successors, the Prussian King Frederick the Great commissioned numerous baroque monuments as well as 17 palaces and sites with opulently landscaped parks, among them Sanssouci Palace and Park with the New Palace (Neues Palais). Famous master builders like Knobelsdorff, Schinkel or Persius, and renowned royal landscapers like Lenné, Eyserbeck and Fürst von Pückler-Muskau, designed, as commissioned by the king, an impressive cultural landscape, which was declared UNESCO World Heritage in 1990. Surrounded by the lakes of the Havel River, the historic treasures of the city can ideally be explored directly from the water on a round tour by boat. Boat captains find an incredibly vast water territory to explore on Potsdam's Havel lakes. 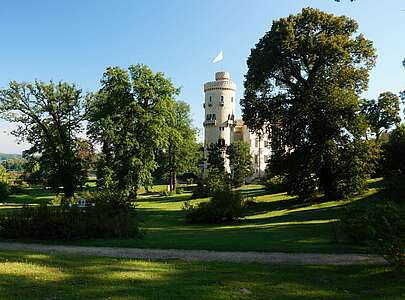 The baroque splendour of monuments built during the reign of King Frederick the Great can also be found in the historic centre of the city, featuring baroque houses, city gates and Italian-style villas. Potsdam's City Palace (Stadtschloss) at Alter Markt on the banks of the Havel River has been rebuilt and serves as the seat for Brandenburg’s state parliament since late 2013.

Among the other striking monuments defining Potsdam’s historic architecture are the Church of St. Nicholas (Nikolaikirche), planned by the famous architect Schinkel, and the old townhall with its golden atlas sculpture. The former affords a fantastic panoramic view of the city. Located also at Alter Markt is the Potsdam Museum, which has returned to its place of foundation after more than 100 years.

Having restored the destroyed Museum Barberini, which King Frederick the Great had once built as a city palace following the Roman example, the reconstruction of the historic Alter Markt has nearly been completed. In a short space of time, the Museum Barberini has emerged as an extraordinary destination for art exhibitions and crowd puller in Potsdam’s new city centre.

Situated at the Neuer Markt, one of Europe’s most beautiful baroque squares, is the “Haus der Brandenburgisch-Preußischen Geschichte” inside the “Kutschstall” or former royal stables. Also nearby are the Filmmuseum and Filmpark Babelsberg which allow visitors to look behind the scenes of the media city in Potsdam’s district of Babelsberg. 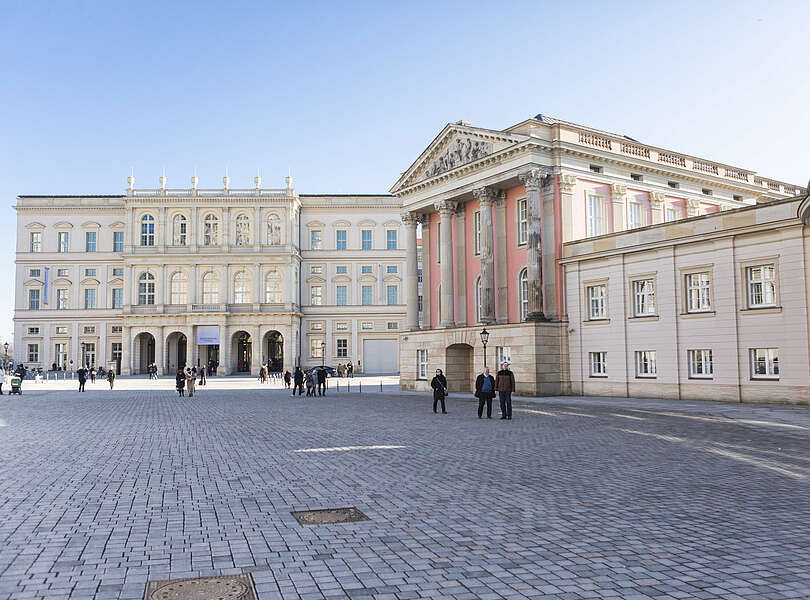 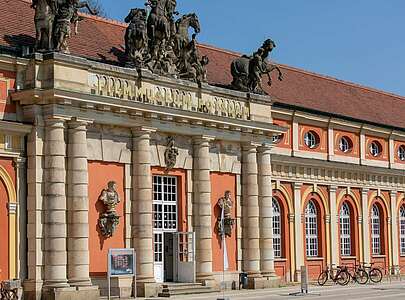 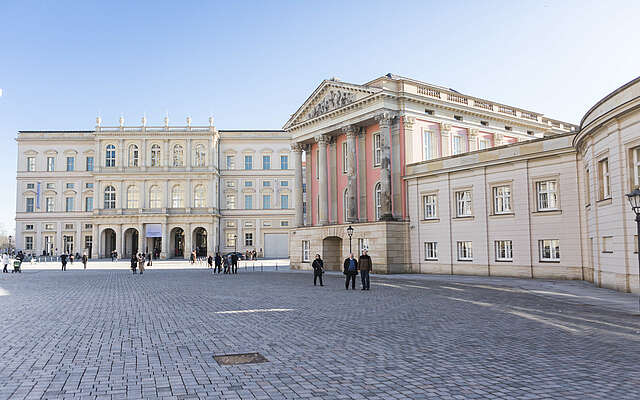