Prignitz Idyllic countryside with storks and lots of history

The Prignitz region with its austere landscape extends in the northwest of the state between Hamburg and Berlin. The quiet rural idyll sparks delight in the countryside’s simplicity of life. Nowhere else in Europe but here in the meadow landscape of the Elbe River can the indigenous storks feels so at ease. The Prignitz region is a paradise for cyclists with its flat plains, excellent cycling routes and the junction system, which makes your tour planning very easy.

Let's go! We show you how to spend the perfect day in the Prignitz, give you tips and recommendations surrounding your vacation and reveal the best highlights you don't want to miss.

Nature experiences on the wide river

The Prignitz is among the most sparsely populated regions of Brandenburg and a paradisical habitat for rare animal species and birds. The banks of the Elbe River provide a habitat for cranes, herons and kestrels. In the summer months, scores of storks flock to the Prignitz around the town of Rühstädt.

Each spring and autumn, thousands of cranes come to the marshes of the Rambower Moor to roost. The bird watching towers afford spectacular views and lots of cranes can be spotted during a hike around the swamp.

From the castle in Lenzen, eyes drift across the vast world of this “quadripoint”. Here, the four federal states of Brandenburg, Saxony-Anhalt, Lower Saxony and Mecklenburg-Western Pomerania meet, while until the end of 1989, the Iron Curtain still separated East and West Germany. 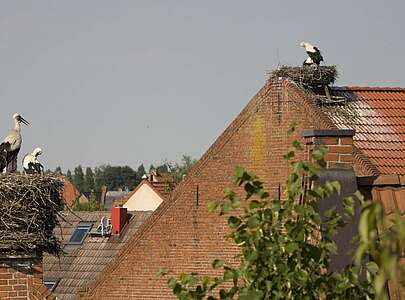 Underway in a paradise for bike riders

The Prignitz region is also known for being a cycling paradise. Without using GPS, the red junction system allows cyclists to ride along different bike trails based on an individual number system.

Enjoy a beautiful view of the sprawling countryside from the Elberadweg cycling path which largely runs along the Elbe River’s embankment. Two bike tours, the “Lenzerwischetour” and “Elbdörfertour” lead you through idyllic riverside villages with their picturesque half-timbered houses.

Experience a relaxing journey through time on the “Bischoftour” from Havelberg to Wittstock to see how the Havelberg bishops influenced the region's history during the medieval period. Stork enthusiasts cycle to “Adebar”, a meeting place, whereas train lovers will get their money's worth on the “Pollotour”. 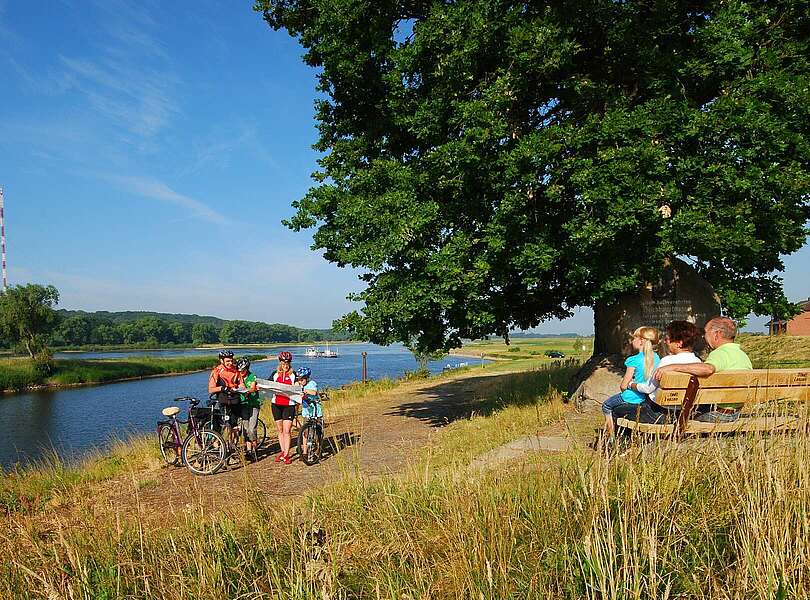 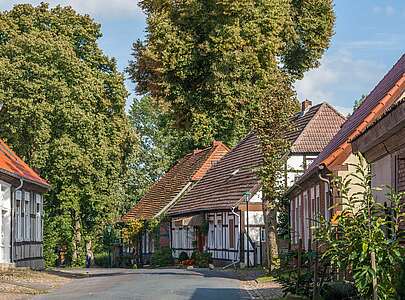 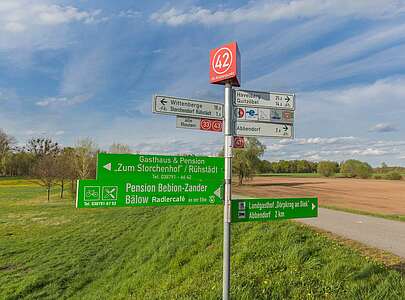 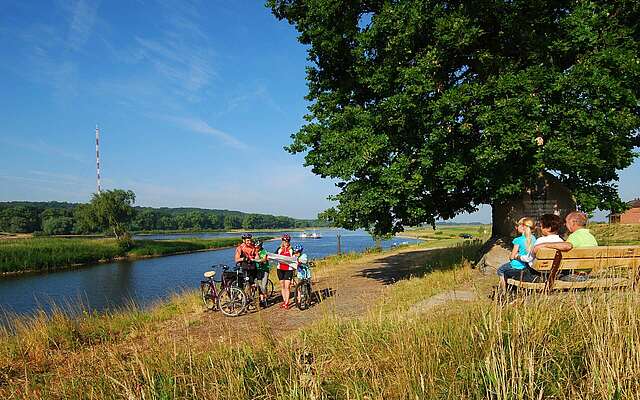