Let's go! We show you how to spend the perfect day in the Barnimer Land, give you useful tips and recommendations surrounding your vacation and reveal the best highlights you don't want to miss.

The Barnim Nature Park and the Barnimer Feldmark are Berlin's “green lungs” and easily accessible by train. One of the largest woodland areas in Central Europe is the Schorfheide. Its territory begins at the last train stop of the “Heidekrautbahn” in Groß Schönebeck. Discover unspoilt nature around the “Biesenthaler Becken” and the “Hellmühlfließ” during a hiking tour on the scenic hiking trail of the 66 lakes, or “66-Seen-Wanderweg”.

On a warm summer day, the big and crystal clear lakes appeal to swimmers: the Werbellinsee, one of Brandenburg’s clearest, largest, and deepest lakes – lovingly described by the poet Fontane as a “Fairyland”; or the Parsteiner See, the Liepnitzsee and the Wandlitzsee – all popular swimming destinations with excellent water quality. 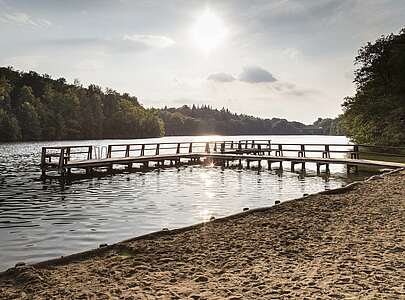 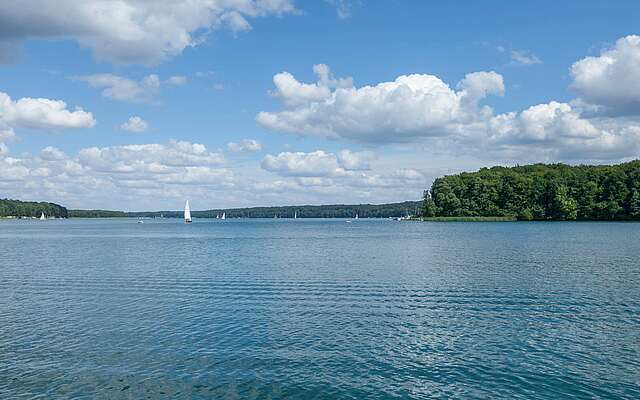 A bike tour on the Oder-Havel-Radweg along the Finowkanal takes you past further sites of industrial heritage. The Finowkanal is Germany's oldest artificial waterway linking the rivers Oder and Havel. Built 400 years ago, the canal substantially contributed to the area’s industrialisation. Today, many industrial monuments can be discovered all around Eberswalde and in the Finowtal.

The Barnim-Dreieck-Tour (triangle tour) leads you past the industrial monuments and many other great attractions in the Barnimer Land, such as the Chorin Monastery. This bike route is made up of trail sections from three transregional cycling routes: the Berlin-Usedom-Radweg, the Tour Brandenburg, and the Oder-Havel-Radweg. Among the places around Werbellinsee worth seeing are the Bioama observation platform in Joachimsthal, and the Kaiserbahnhof (Emperor’s train station) north of the lake. Freshly smoked fish is served at Fischerei Seewolf. Check out the Askanierturm (Ascania tower) at the southern end of the lake or take a side trip to Groß Schönebeck. The exhibition at the hunting lodge Jagdschloss Groß Schönebeck deserves a visit, while indigenous animals can be observed at the wildlife park Wildpark Schorfheide. Finally, climbing lovers can challenge themselves at the nearby Kletterpark Schorfheide (climbing park). 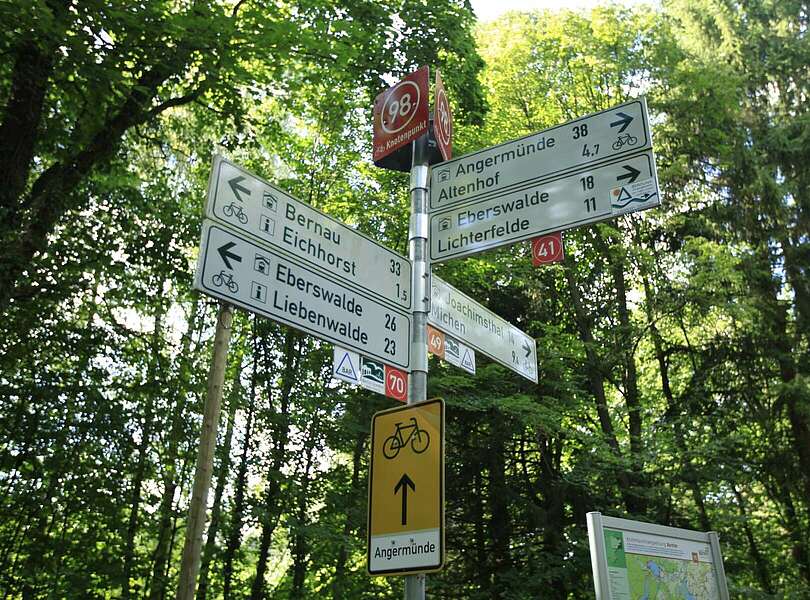 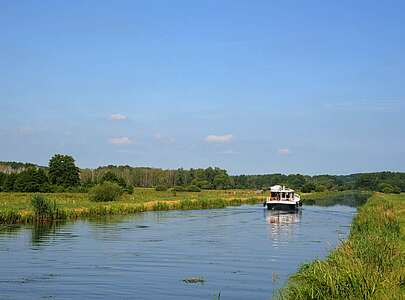 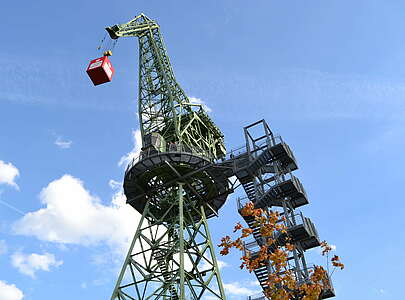 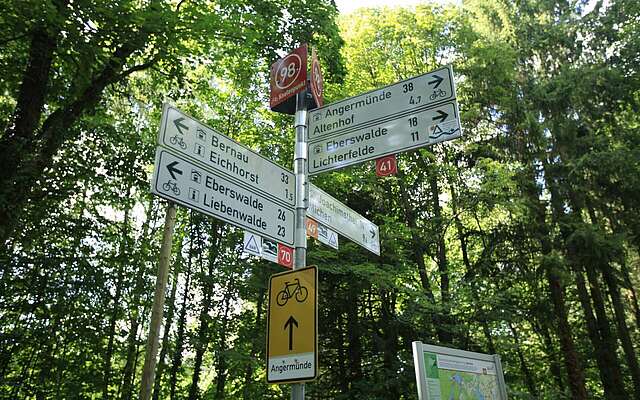